October 06, 2017
Our day started badly. We had intended to visit last Alturas ranch, however had been informed that access may now be severely restricted to research groups.

The staff at Las Cruces basically shrugged their shoulders and said you can chance your arm. We chanced said arm to no avail.

With several hours lost in the drive out there and back, we decided to head downhill to Golfito, particularly Las Esquinas lodge. We had intended to visit here the following day regardless. This site proved to be superb.

A delightful Caiman was present, surprisingly enough, in the so named "caiman pond".

The garden around the lodge held several Band Tailed Barbthroat. I don't know what it was with the orange coloured hermit species but they all seemed very shy. 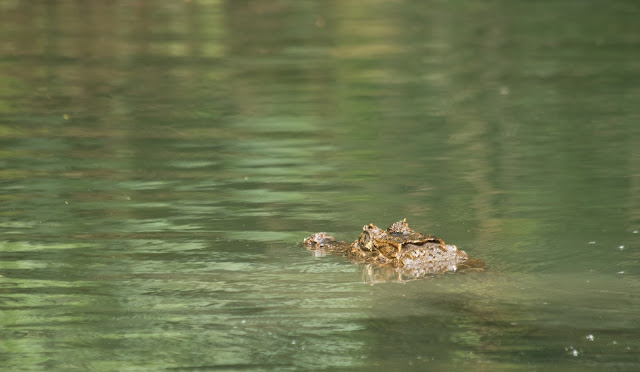 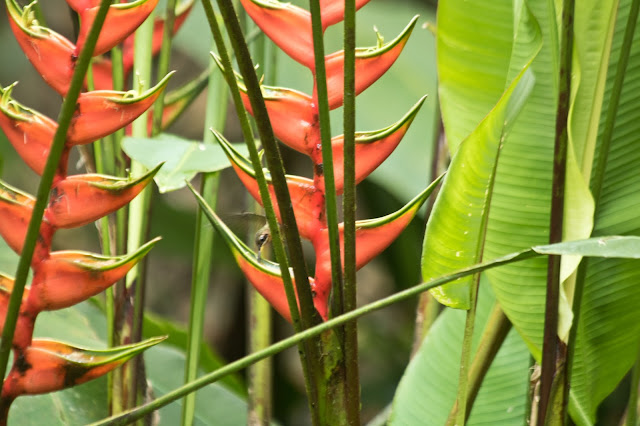 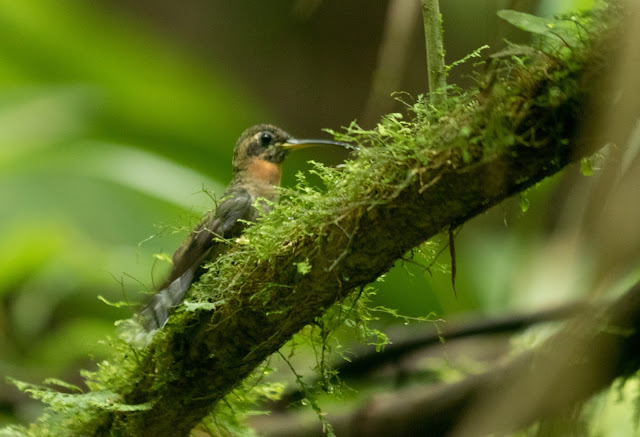 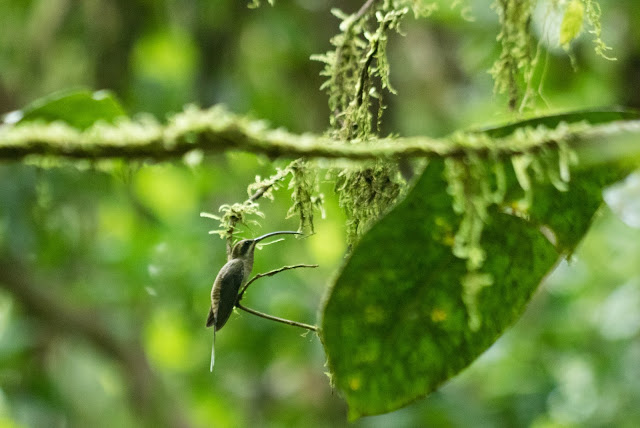 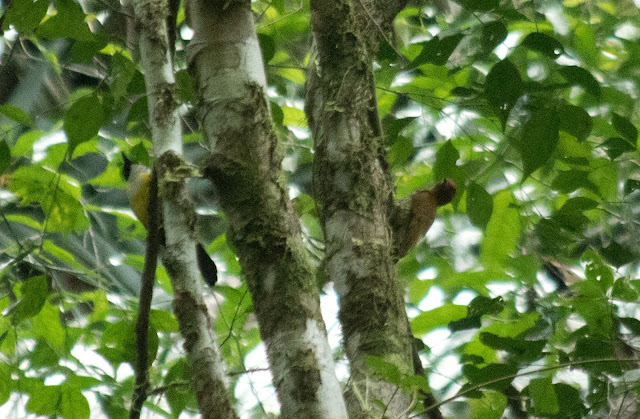 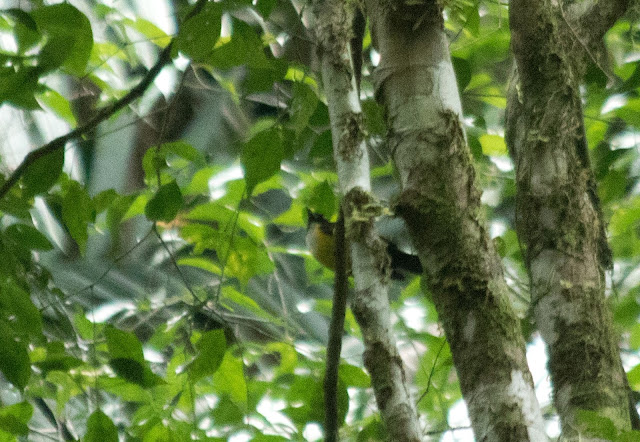 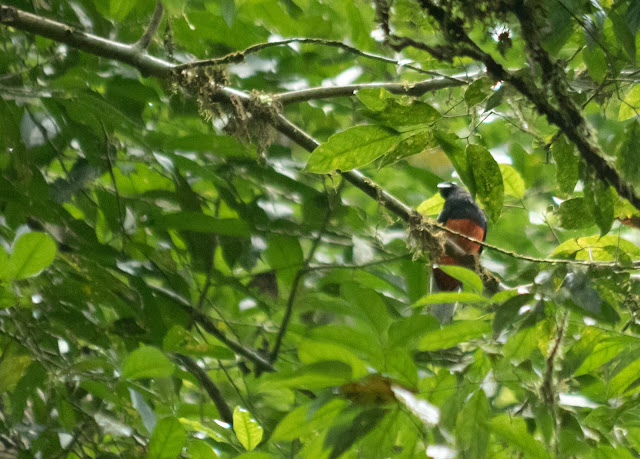 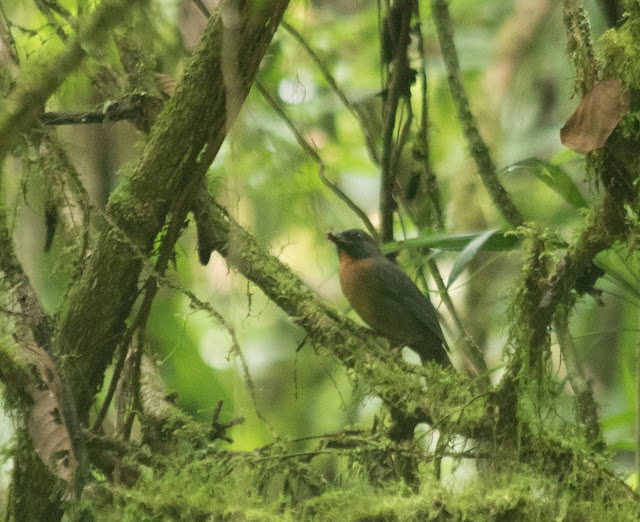 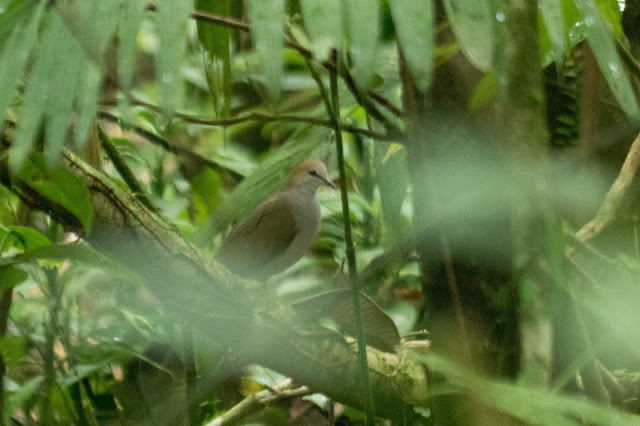 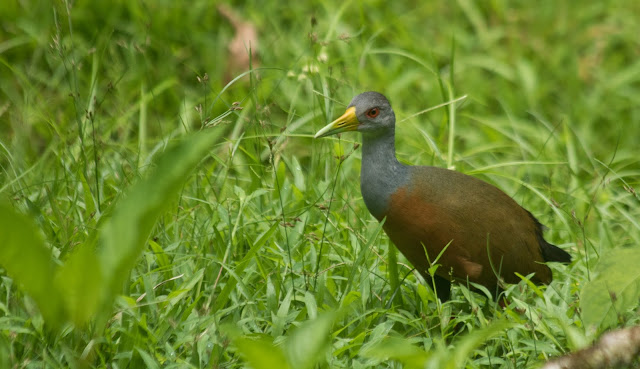 Grey Necked Woodrail - These were ridiculously tame at esquinas lodge 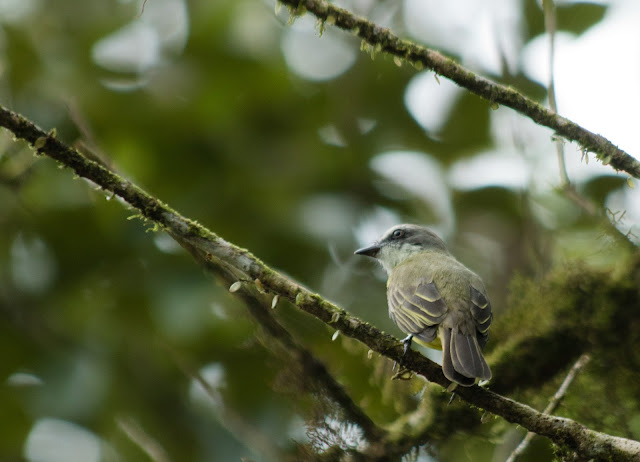 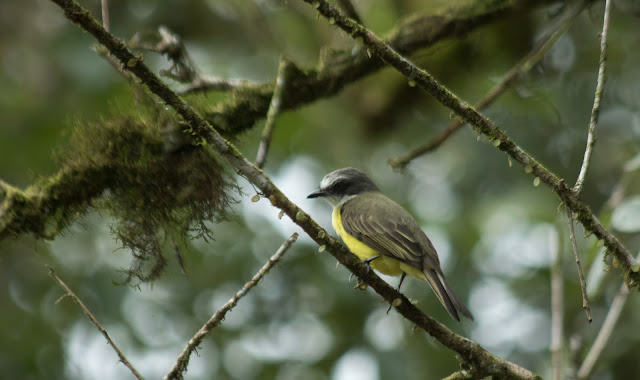 We then ran into an American birder who informed us of a productive site at Ciudad Nelly. As this was on the way back uphill, we made our way through the grasslands outside the lodge towards this site. On the way we took in birds such as Fork Tailed Flycatcher (another much desired lifetime bird), and both Ringed and Green Kingfishers. 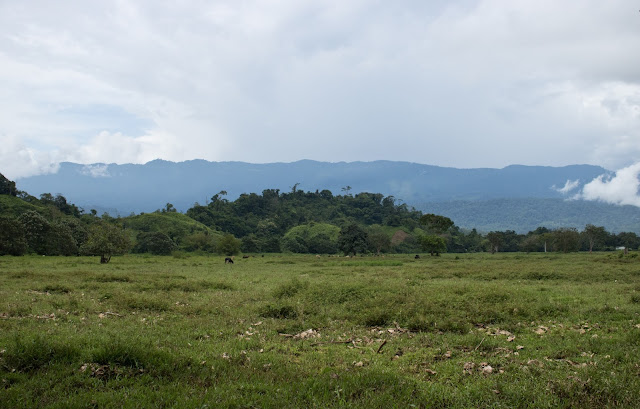 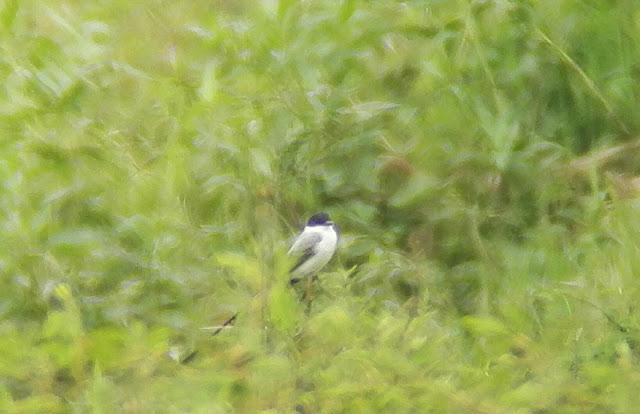 Fork Tailed Flycatcher - A dream bird for me. A stunningly elegant creature 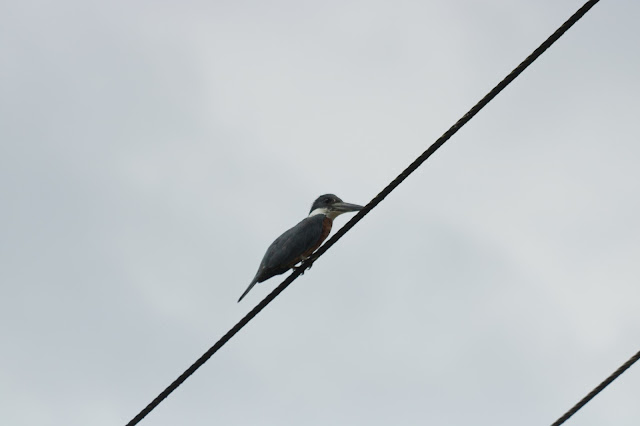 Ringed Kingfisher - Monstrous. Much better views than at Turrialba and seeming one at every river bridge in the south west of the country. 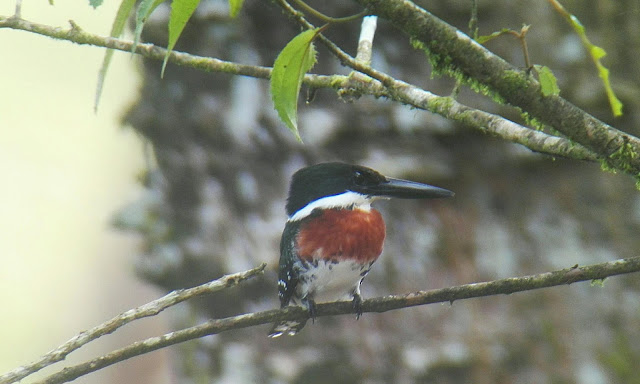 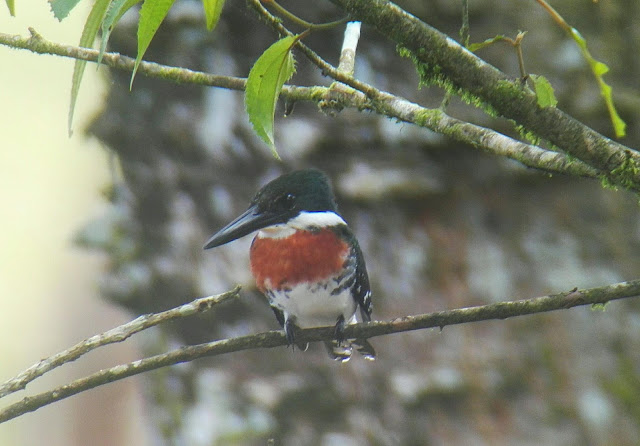 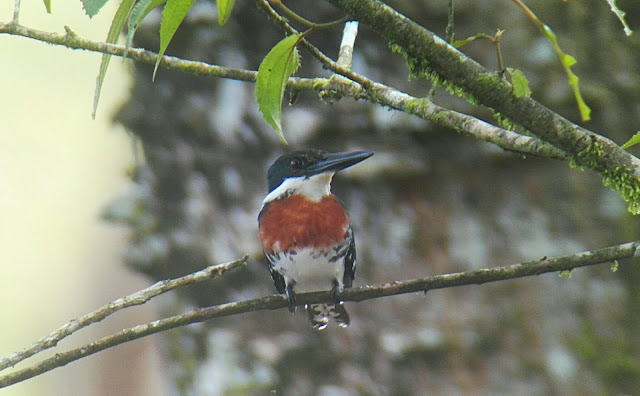 Green Kingfisher - This beauty posed beautifully for us at a small stream between the fields.

It was an excellent decision to move to Ciudad Nelly. Had we known just how good the rice pattys in this area were we may well have booked our accommodation here instead of higher up.

The fields were teeming with raptors, doves, cowbirds, orpendola, waders, and many other grassland species.

Torrential, world ending rain came in around 3pm and forced us back uphill, where unfortunately it turned to mist. Though we did bag a few birds around the coffee plantations, particularly the oddly named Bran Coloured Flycatcher. 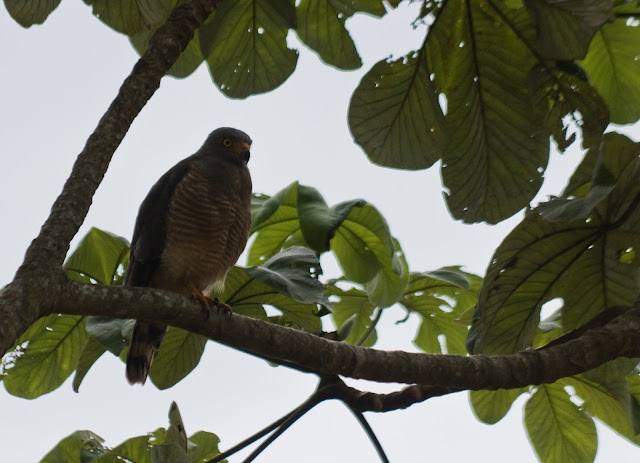 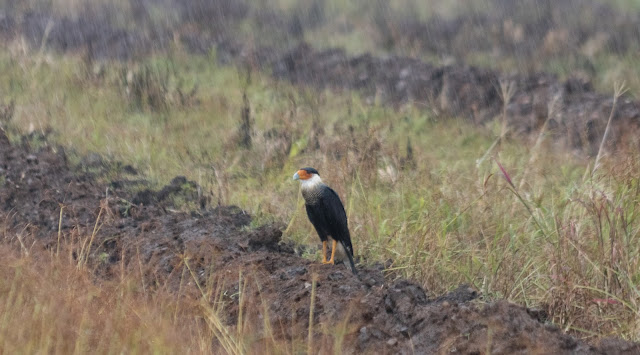 Crested Caracara - Snapped sitting out the rain as it moved in. 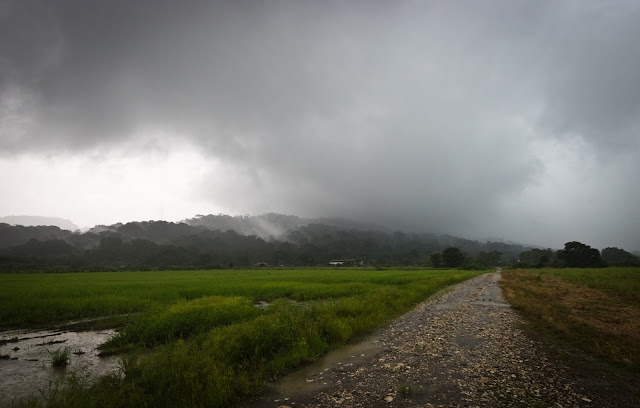 The rain was like nothing I have ever seen. The 4x4 came in very handy on these tracks as they turned to rivers 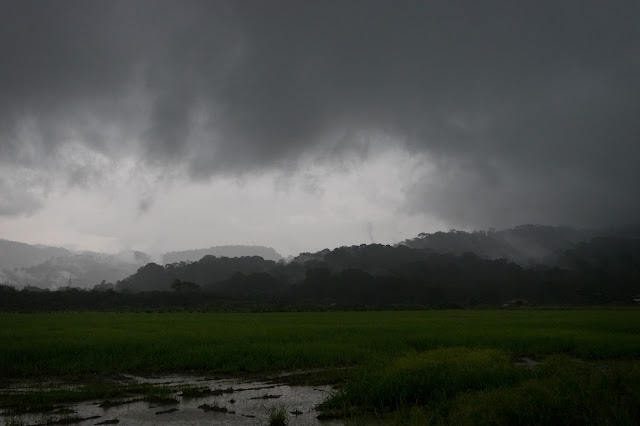 That's the end of that 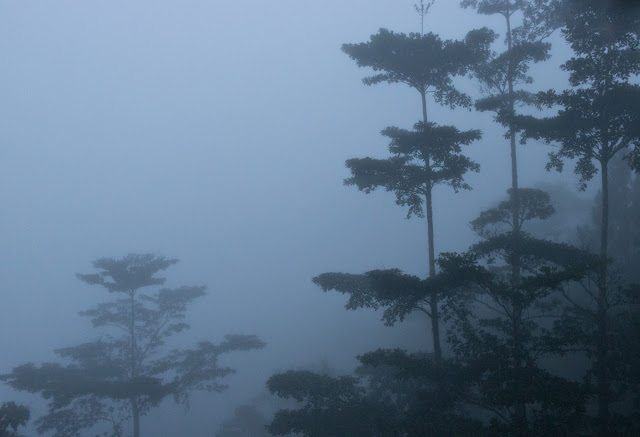 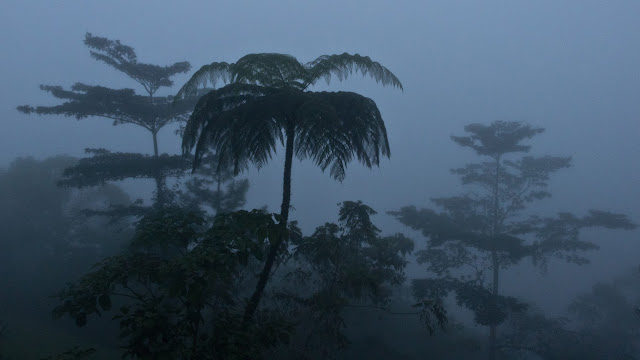 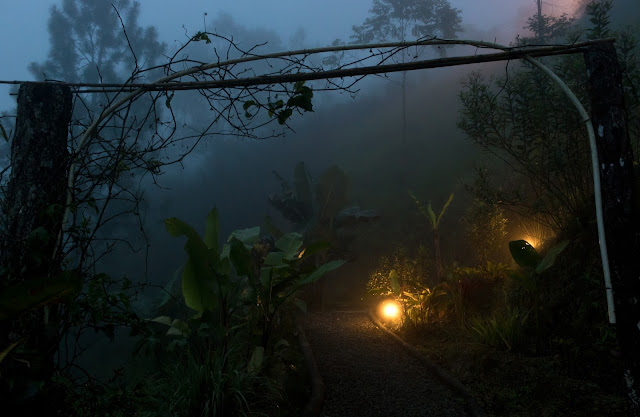 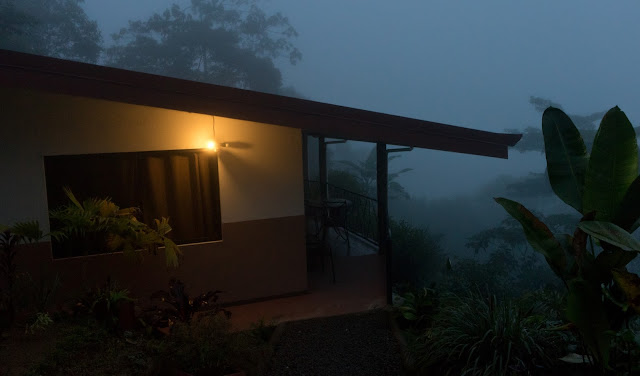 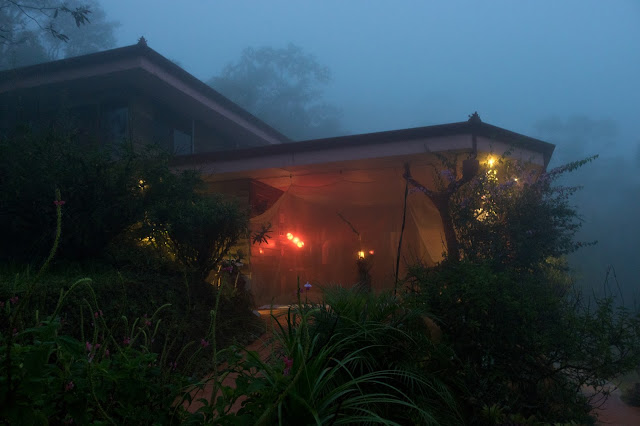 Our Bed and Breakfast and it's surroundings at the end of the evening. An hour and a half of light left, eerily turned to twilight by dense cloud. 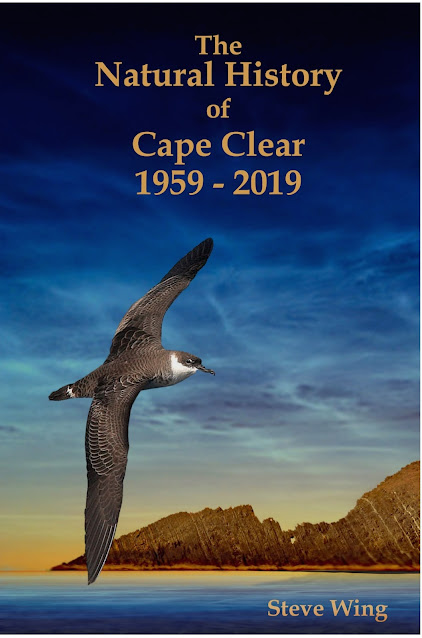 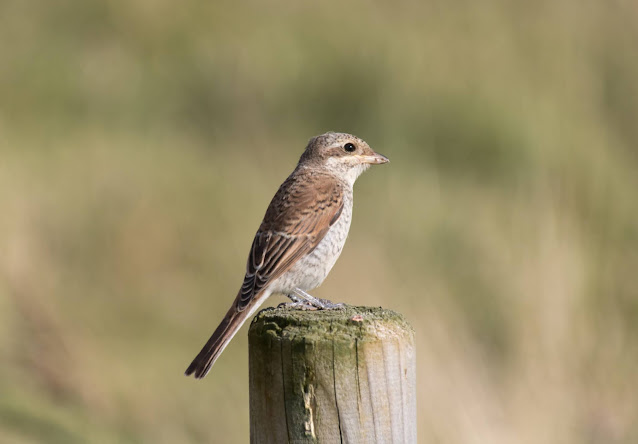 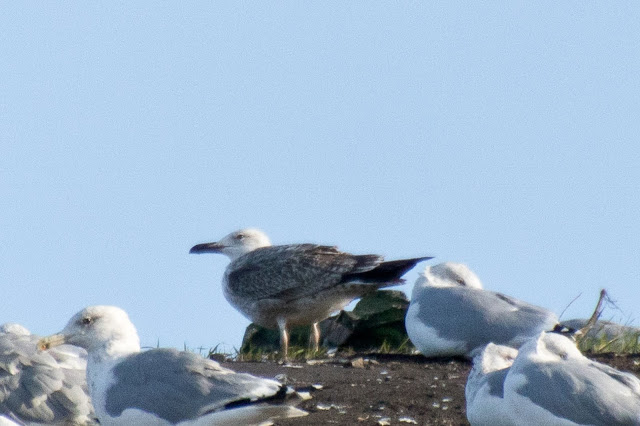